i am thee captain, you are not my first mate. 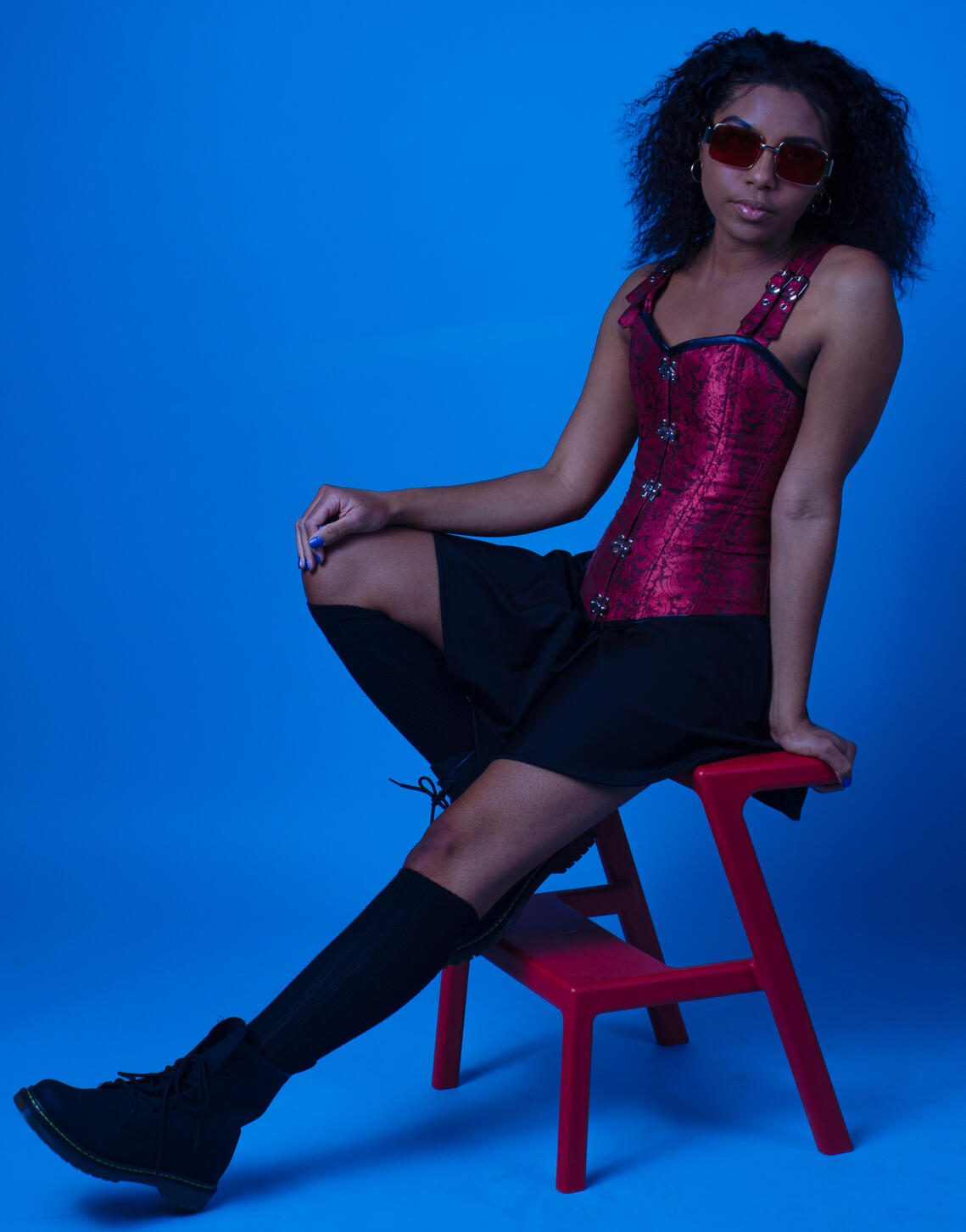 Hi, I am Harriyanna Hook, and I am an overall entrepreneur. I am a model, actor, voice actor, writer, producer, and content creator. I am best know for my YouTube channel named after myself, that currently has over 104,000 subscribers.

fun things about me!

Please read this before asking me anything, thank you.Where are you based?
Atlanta,GA.Do you have a life outside of YouTube?
YES. Youtube is not all that I do. I am a college student, I have a day job in the film industry, I freelance with acting and modeling, I am working to self publish my books, and I literally have a store.Can you make a video on _____?Before you ask can I make a video on something, please check to see, cause plenty of times people ask me to make videos on things I have already covered. Also if I ignore a request over and over, I either didn't get to it, or I didn't care to cover the subject.What is your sign?
I am a Sagittarius sun, Pisces moon, and Aquarius rising. Also, my mars is in Libra.How old are you?
23.How long have you been on YouTube?
Since 2014. But 2015 was when I became serious about it.You didn't say what I wanted you to in your video, why?
I am allowed to think myself, I have my own thoughts and opinions. Stop getting upset cause I don't like or dislike a fictional character. It's not that deep.What happened to your discord server?
I had to shut it down. Too many rude people.Why can't I call you by your legal name?
Harriyanna is my stage name and I want to be referred to by my audience as such. You can call me Harri for short, or Captain, those are fine with me. This is part of way of setting boundaries with my auidence. If you call me by my legal name and I don't know you, I will correct you. If you keep doing so, I will block you.What do you sell in your store?
Lipglosses (homemade), nail polishes (homemade), jewelry, buttons, and clothing (customize by me).What's taking you so long with The Progenies?
1. I am dealing with a lot in my personal life.
2. Film production is not cheap. We barely got donations so I had to work extra hard to get the money for the project.
3. I need a bit of a break from it.

If you are interested in working with me, send me an email! Serious inquires only. No fan mail please. Also, if you are looking for me to promote your brand on my YouTube and Instagram, I do not promote for free. I do not do unpaid sponsorships.